Polonnaruwa is a magnetic UNESCO World Heritage for its historical significance level. It was an important political center being the former Sri Lankan Capital for 800 years, going through the Chola and Sinhalese eras. Furthermore, it had an important commercial and religious role.

It is part of Sri Lanka’s famous cultural triangle, which gave us the chance to admire an amazing complex of archaeological relic ruins that were once temples, political or royal buildings, commercial and government institutions as well as royal baths. Hence, questioning if we should have gone to Polonnaruwa or not was like questioning if we should visit the Paletine Hill in Rome, the Parthenon in Athens, or the Giza Pyramids in Egypt! It holds an incredible peace of history on how our ancestors have lived back these days. The standing still walls, its columns, the murals telling their stories about important happenings all are a huge “mind blowing“. 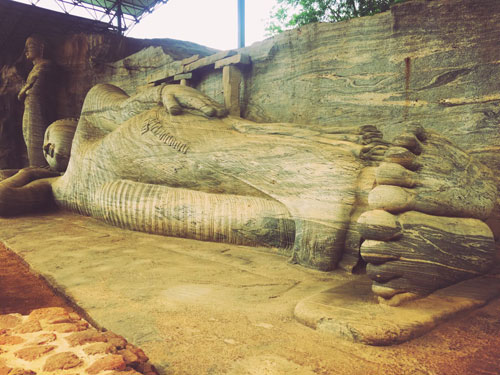 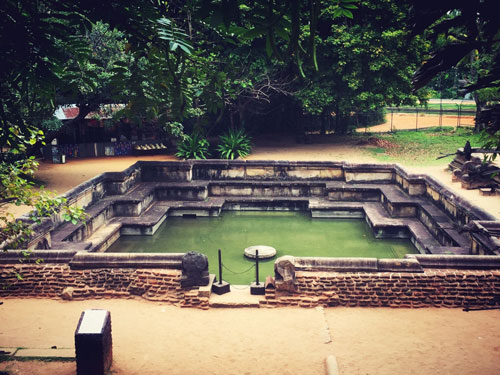 Highlights of our visit in Polonnaruwa

Our main challenge was to identify, whether we should we go to Anuradhapura or Polonnaruwa? Even though, they are of similar importance, and have similar buildings there are some differences. Anuradhapura is much bigger and still hosts some religious events, while Polonaruwa has been “deactivated” and can only bei admired as an archaeological relic city. However, after long research and getting in touch with locals all of them have recommended us to stick to Polonnaruwa. It was not only convenient due our itinerary and tight schedule but also because it is compact and easily done in 4 to 5 hours. Also, the buildings and temples shall be in a much better condition.

Check also The Temples… A Celebration of Diversity! for detailed information about the place.

How to get there? Bus or car, if coming from close distances tuk-tuk is the best option

What is it famous for? Historic religious and political ruins

What is good to know? It’s a flat land and tends to be extremely hot so that comfy and light clothes advisable. However, each site has a guard and in some of the ruins they will ask men and women to take shoes off, cover shoulders and knees so that you might bring a scarf to cover.

How long did we stay? We recommend to plan 3 to 5 hours depending on the type of transport you chose.

How did we get here? It’s possible to walk, take tuk-tuk or even car. We have decided to hire a tuk-tuk from Sigiriya Rock for the day and take us through. Even though the main buildings are in a walking distance from each other, and you can either walk or bike ride around, some of the sites (one or two) such as the Lotus Pond, are considerably far, especially when it’s hot.

What tickets did we buy? Tickets are easily purchased on site for LKR 3,900 (only entrance fee and cash only). Be Aware: Scam tours and tickets have been registered to take place, only purchase tickets at the official ticket booth. If having a tuk-tuk driver, make sure he will bring you to the main entrance, which is easy to recognize as the only infrastructure around looking official and also hosting a small museum you can visit befoere entering the ruins.

Where did we go? Colombo is not huge, flat and good to explore when walking. Although, you can rent a tuk-tuk driver for 1-2 hours to take you to the most interesting places. 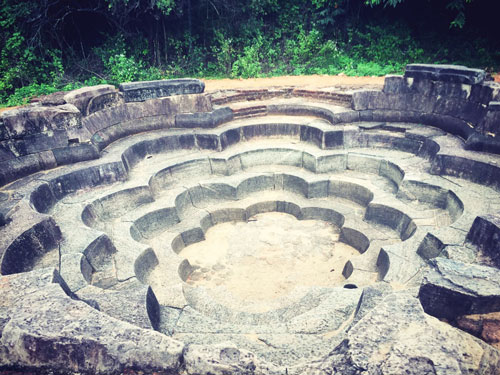 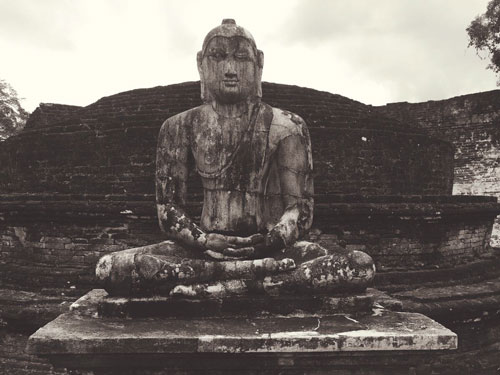 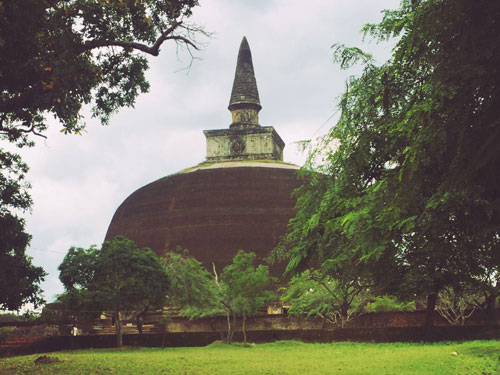