For most foreigners Portugal just consists of Lisbon, Porto and the beautiful beaches of Algarve. Nevertheless, this is just part of the story! There is an unknown hidden side with beautiful enchanted mountain villages bringing you back in time. Breathtaking mountain streets lead through stunning landscapes up to winter paradises and ski slopes. We wanted to see this side of Portugal with our own eyes, booked a rental car and started on a 3-day road trip from Lisbon to the country’s “secret” center. This was our itinerary to the villages of Portugal.

We left our home in Lisbon at 08:30, picked up the rental car and were already on the road by 09:30. Coffees taken and finally awake, we were super excited to known what was ahead of us. 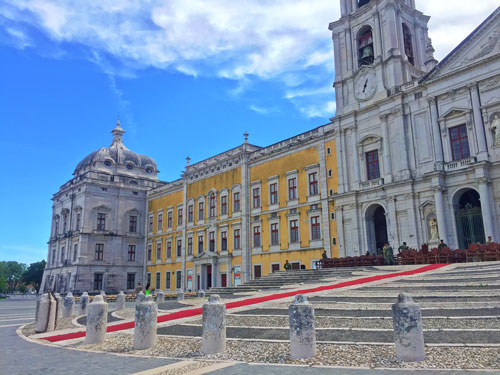 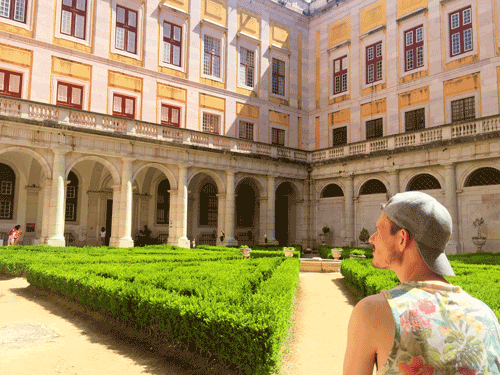 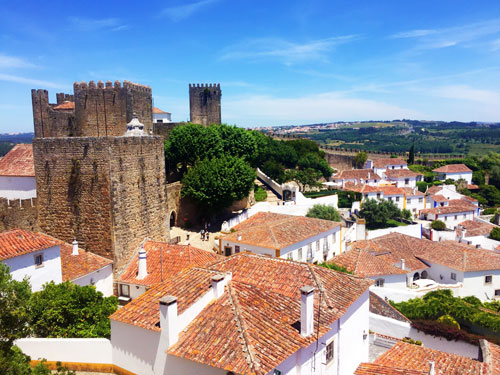 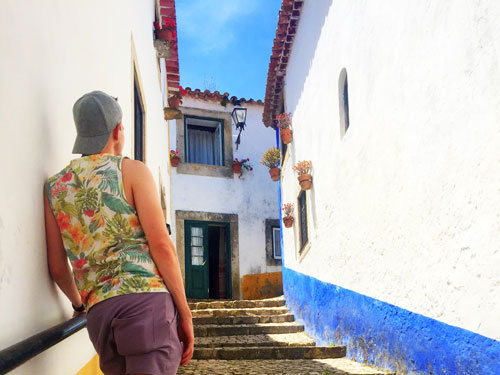 Walking the streets of the village 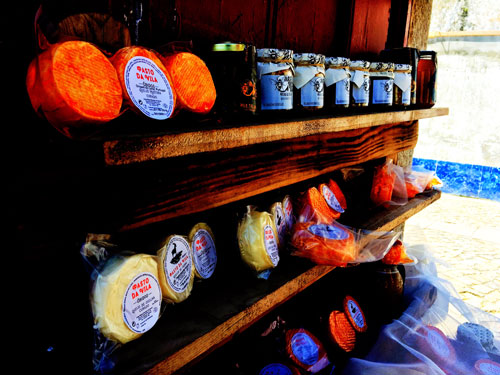 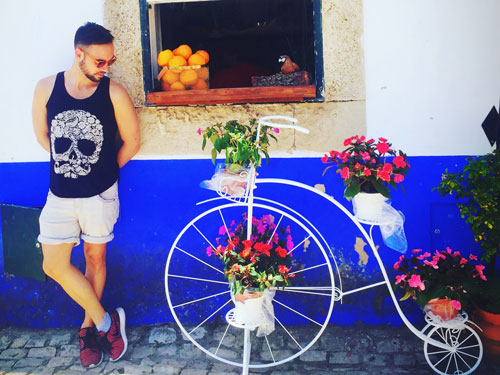 A random house front in Obidos 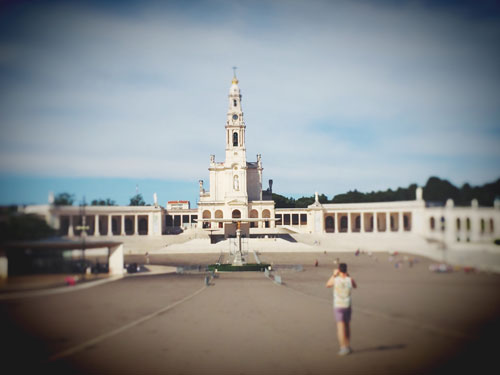 After leaving Fátima we headed to Castelo Branco and staid in some friends house for the night. It was good to have a fresh shower and a table ready of delishous food.

It was a relaxing night with a typical king breakfast from the north of the country, full of local cheeses, farmed jams and home made bread. We were now ready to get back on the road and explore 3 of the many historical mountain villages of Portugal: Belmonte, Sortelha and Piodão. We had high expectations after we had seen many pictures gathered some good advice from locals. So here we were, ready to go! 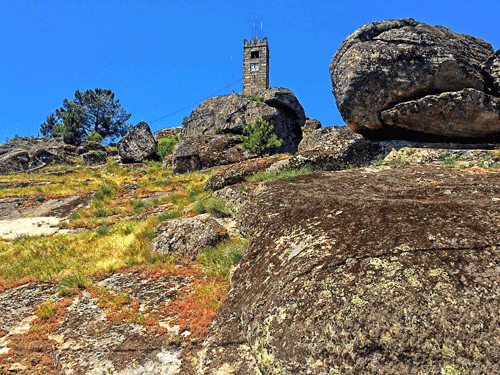 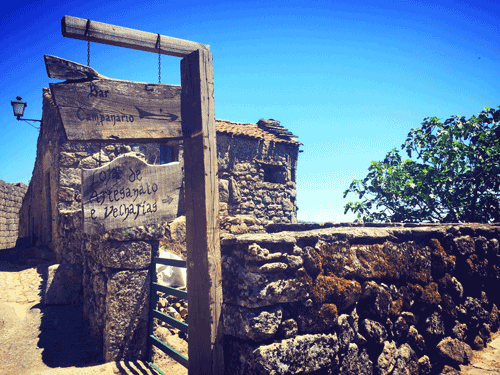 Street signs in the village 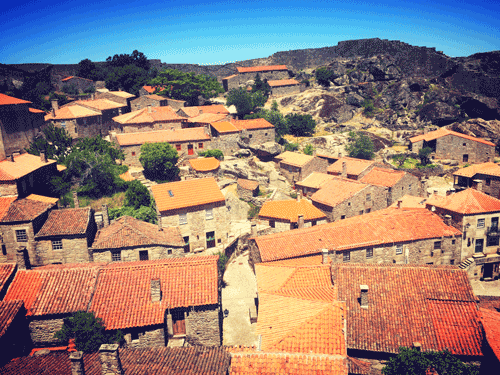 Panoramic view over the mountain village 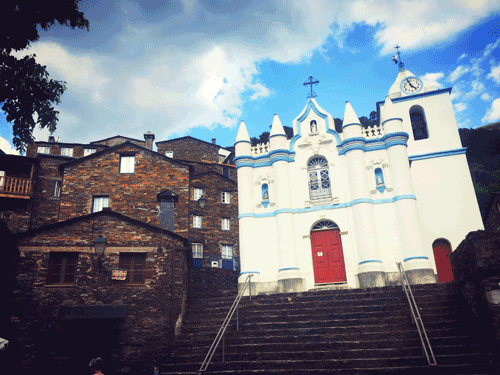 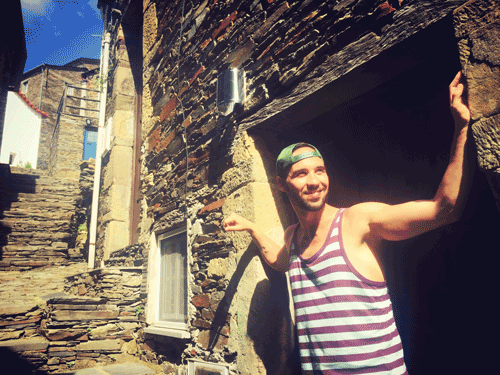 Discovering the streets of Piodão 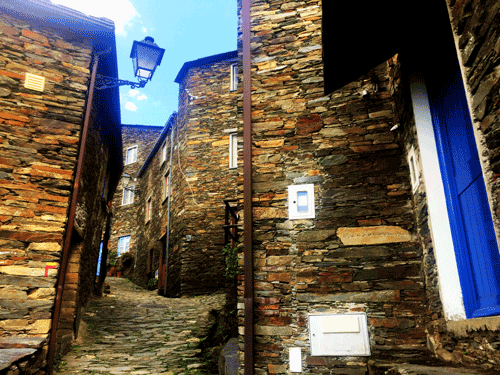 Narrow streets in the village 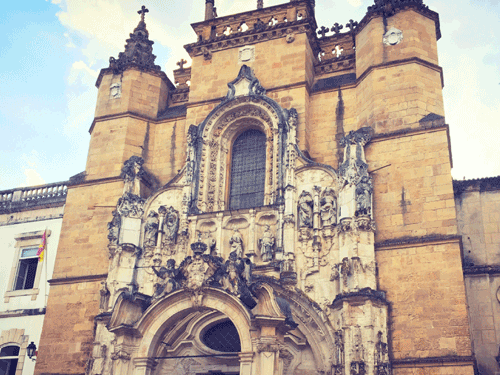 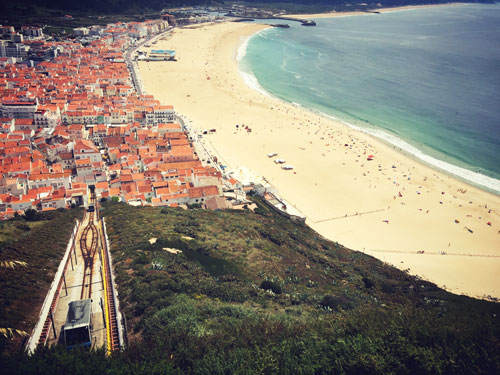 Beach panorama from the rock 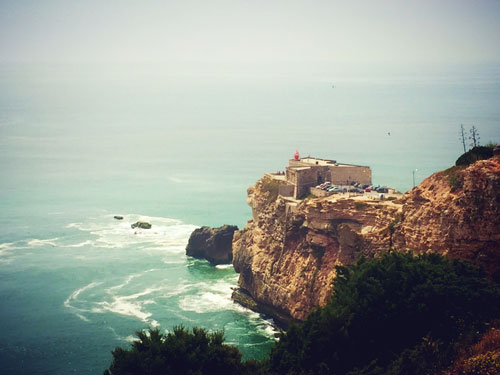 Lighthouse and “the spot” 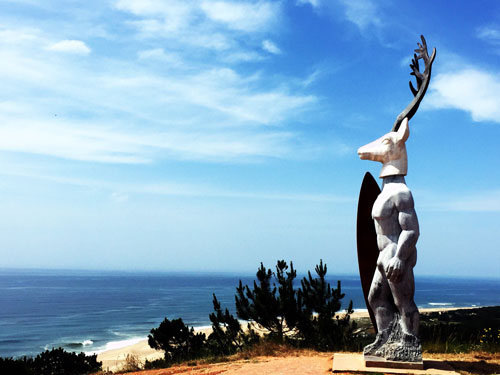 Nazaré is a surfers’ hotspot

We were absolutely knackered after completing 1000 kilometers in only 3 days. It was an exhausting journey but so well worthy. We have seen a side of Portugal that is still far beyond typical tourist paths. If you want to know more about the Portuguese historical villages, hamlets and their routes, check Historical Villages of Portugal.

Other “secret” locations to visit

Convento de Cristo (Christ Covent) in Tomar: One of the most beautiful convents in Portugal that was once the headquarters to the Templar and the Knights of the Order of Christ.

Évora in Alentejo: A small picturesque town in the interior of the country with several temples dating from the prehistoric period until recent days.

Bom Jesus do Monte (Good Jesus of the Mount) in Braga: In our opinion the most beautiful “Via Sacra” setting in the world, with a majestic church “sitting” on the top.