A Country of Food Lovers

Portugal has an impressive variety and vastness in its cuisine. We are still quite amazed that its food is not as well known as the Italian or Spanish cuisine. But what we like about this fact is that the dishes are still very authentic and kind of secret. And maybe that’s a beautiful reason to keep it this way…

Here you can find some of the most famous dishes including some of our favorite ones! 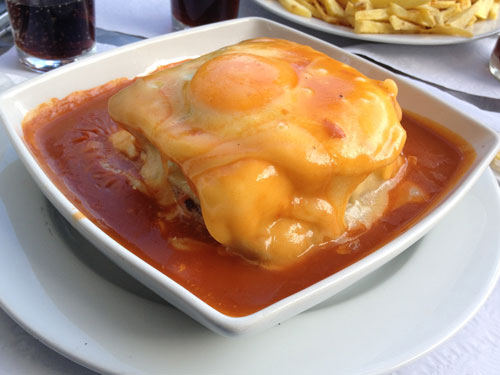 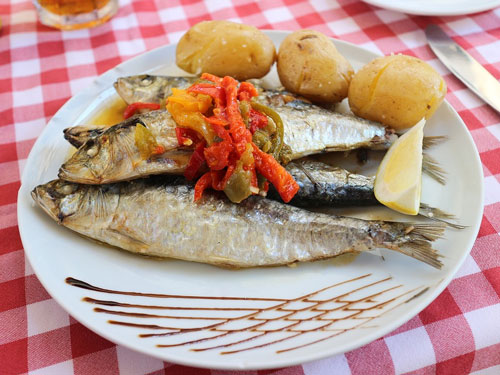 It is believed that Portuguese have 365 different recipes with Bacalhau – one for each day of the year. True or not, it’s certain that they hold a world record in terms of cod fish recipes. Whether it is a cod stew, roast cod or char-grilled cod, Portuguese have it. Interesting enough that they cannot even fish it in the warm Portuguese waters but instead are dependent on imports from northern countries. These are some of the most popular dishes:

Small bites are very traditional in Portugal. While the Spanish call it Tapas, the Portuguese call it Petiscos. Whether the occasion is a family gathering, a football match or even a business meeting, Petiscos are a must!

Portugal is a country of sweet and has an incredible amount of recipes. The range of pastries is super vast and most of the sweets are made of local products such as eggs, oranges, almonds or milk. Portuguese twists and originality come included!